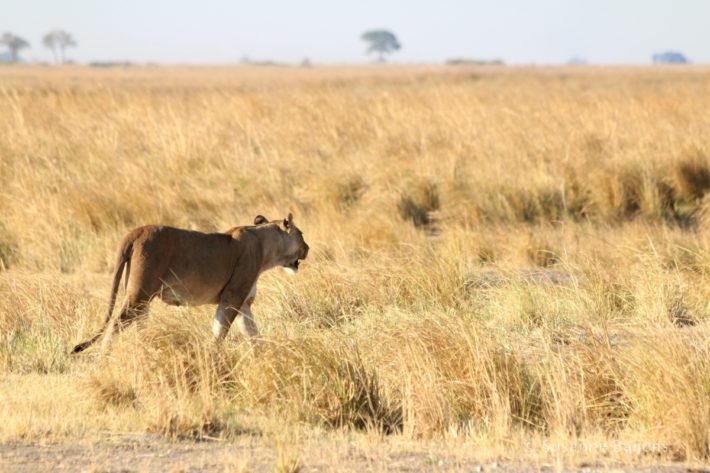 We are above water again!

It took a while, because the last period we spent in National Parks, without range, without facilities, but with a huge amount of animals! What an adventure!

Before we started this adventure it seemed useful to test the car for a few days off-road, so that any other defects for Moremi and Chobe National Park would come to the table. We had 4 days left before there was availability on the campsites so we went to a number of parks in the area. And idd the car broke for the second time this time in the Naxi pan. (Now the leaf spring for and this, too, was partly an old break, which now completely gave in to the strength he had to deliver). Luckily it went a lot faster and we were ready to continue within 5 hours. Also checked the 4×4 for a while and then he was ready for 7 days of fumbling through the sand, water and stones!

We also experienced the nights with wild animals. In Khama Rhino Sanctuary we had a rhinoceros at night with itching on his horn. I was awakened by rustling in the bushes and soon we saw from our window a black rhino of 1.6 tons on our car. He has been pounding our car for about 10 minutes. The roof tent went all the way with us! At Elephant Sand there were so many elephants because of the drought that 80 elephants were walking around the tent at night. (ppff respect for the people who are lying on the ground with a tent !!)

Maun is the last place where you can store everything before we had to be self-supported for 7 days. We have again repacked the car here (something you keep doing ;-), the local supermarket Choppies empty bought, wood stock taken, 180 liters of diesel and 90 liters of water smashed. We stood on a cozy campsite where you can exchange information with people who are just coming back or going that way. Our car is nicely recognizable among all rental cars so we are recognized a lot. Also so many nice comments from people who spontaneously come with things they no longer need. From milk and tins of vegetables, to mosquito nets and coffee filters!

7 days off-road driving, camping among the wild animals and enjoying the special nature of Moremi and very few people around you. In the evening you see other travelers, but they seem to have completely disappeared during the day on the various paths that you can choose.

Because of the dry period the roads were mostly sand, which was pretty intense for the car and for us 😉 We have let the tire pressure go down, but we have been stuck twice. Then the 1 could create, the other on the lookout for wild animals in 40+ degrees. 1x we were so stuck that the sand plates had to come in handy!

The nights are super special, but not exactly soothing with all the sounds around you. Hyenas standing next to the tent, elephants walking past, the roar of lions, rustling in bushes that you can not place. In Botswana there are no fences around the campsites so everything runs around. After sunset it is not safe to get far from your car and the fire.

Because the reservations of the campsites have to be moved, we spent the night in a tented camp, aaahhhhh what a paradise! After 3 weeks of tents, suddenly a night in a real bed, with a private toilet, outside shower and where you can just stay on a veranda until late, instead of watching the whole environment! Watching stars all night and spotting animals. There was a hippopotamus walking past our stairs that night, an elephant through the bushes and in the morning there was an elephant in front of us eating under the tree. What a beautiful place!

In short we have enjoyed and are now a few days in Kasana to recover and chill. We had a super fun afternoon and evening with Dutch people who have taken the route that we want to take the other way around, so again received a lot of info! Finally, finally time to find photos, the blog at work (yes with the internet connections here, you are there soon a day with sweet) and our next route to outline. On to Zambia! 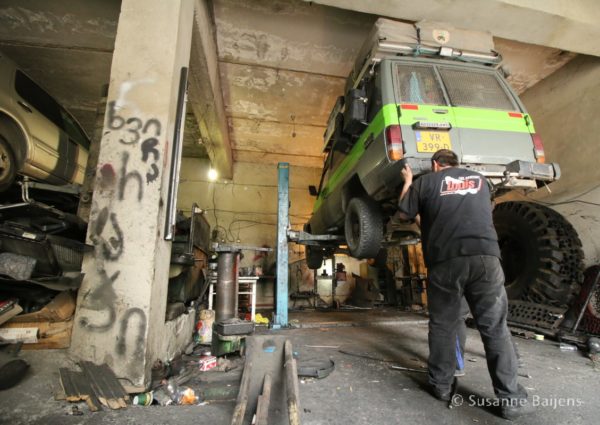 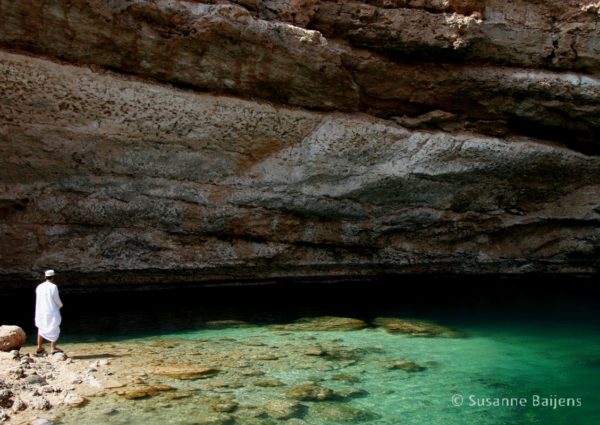 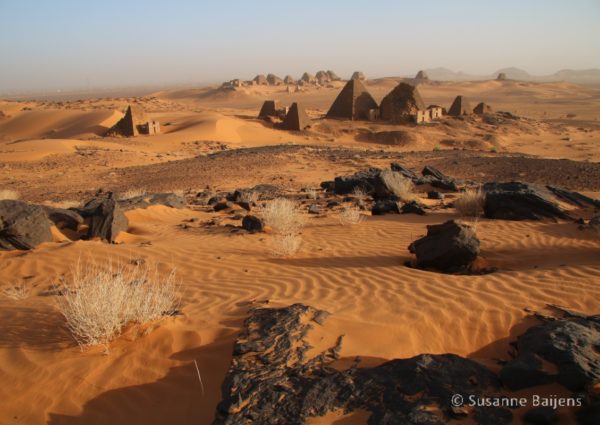 Africa There we are; Sudan! | Hospitality 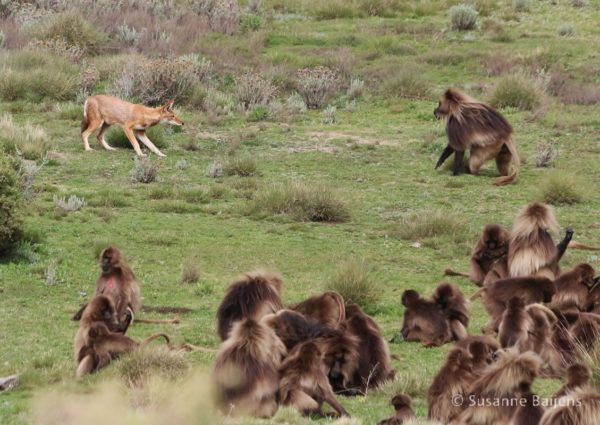 Africa The Serengeti and the Ngorongoro Crater 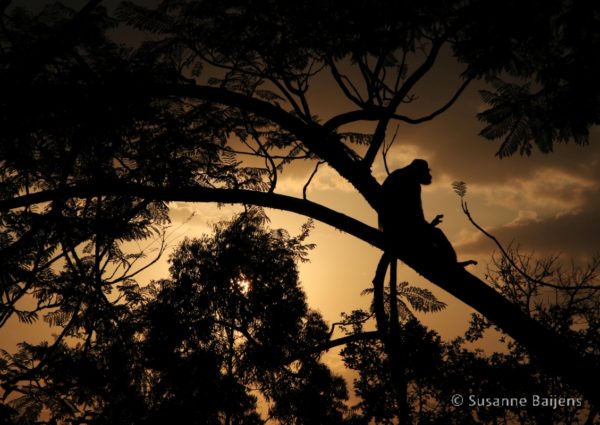 Africa Driving through the countryside in Uganda 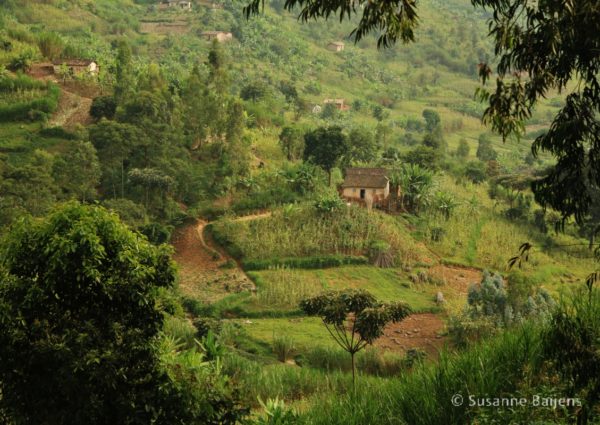 Africa Splatter on the Congo Nile Trail in Rwanda 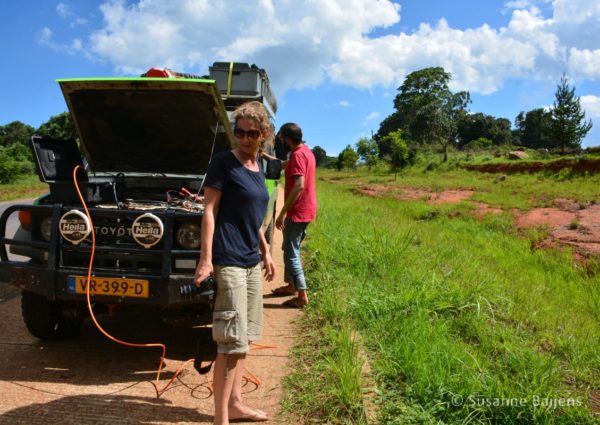 Africa Off-road adventure at the Viphya Plateau in Malawi! 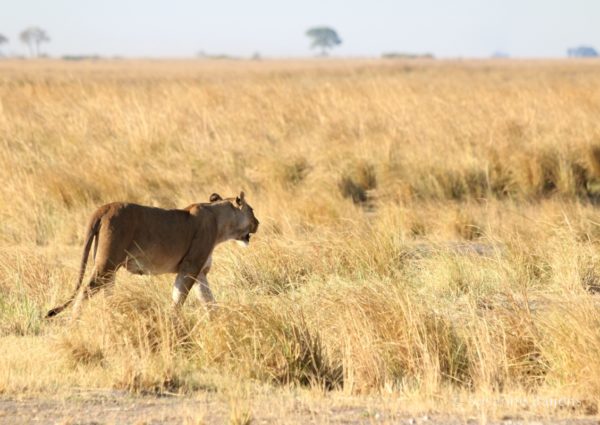